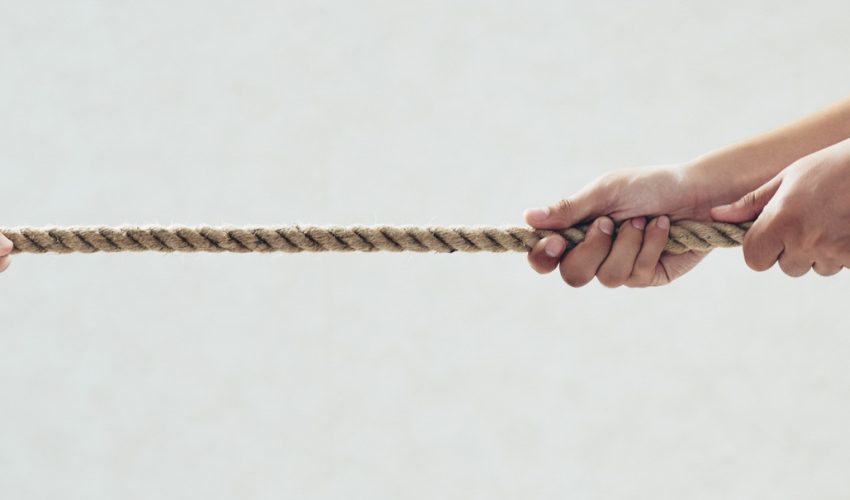 The much-publicised case between Rebecca Vardy and Colleen Rooney was escalated to the High court of Justice. Vardy sued Rooney for Libel but on the 29 July 2022, the court dismissed Vardy’s claim on the basis that Rooney’s statements were substantially true. Initial reports indicate a £3 million cost liability for Vardy. Litigation is never cheap.

For a free initial discussion with a member of our New Enquiries Team, get in touch with us today. We are experienced in dealing with all the legal aspects of defamation, and once instructed, we will review your situation and discuss the options open to you in a clear and approachable manner. Early expert legal assistance can help ensure you are on the best possible footing from the start and also avoid the stress of dealing with these issues on your own. Simply call us on 0345 901 0445 or click here to make a free enquiry and a member of the team will get back to you.

What was the case all about?

Coleen Rooney, the wife of footballer Wayne Rooney, thought in 2019 that her private Instagram posts were leaked to The Sun newspaper. To establish who was selling the stories, she created an account containing bogus information about herself and blocked access to all people other than to the account of Jamie Vardy’s wife, Rebekah Vardy. The Sun published these fabricated allegations, which included reports that Rooney’s cellar had flooded, that she had been to Mexico to “create a baby girl,” and that she had planned to perform on Strictly Come Dancing.

Rooney tweeted in late 2019 that Vardy had leaked the stories to the press. Rooney’s tweet went viral and was called “Wagatha Christie”. Vardy reacted on Twitter, disputing the allegations and suggesting that her Instagram account had been compromised.

What was the verdict?

On July 29th, Mrs. Justice Steyn ruled in Rooney’s favour. Steyn stated that Vardy often leaked information about Rooney to the media, criticised the absence of evidence from Vardy, and described her testimony as “manifestly inconsistent with contemporaneous documentary evidence, evasive, or improbable” on “many occasions.” However, Steyn stated that The Sun on Sunday’s “Secret Wag” was likely a journalistic creation and not a real person, stating that “the evidence linking Ms. Vardy to this column is scant.”

Vardy was expected to incur roughly £3 million in legal fees, and her reputation was harmed. Vardy stated that she was “very unhappy and saddened” by the verdict, adding that she had been the target of “vile abuse” since the beginning of the trial.

In a statement to the press, Rooney expressed her satisfaction but stated that she did not believe the issue should have gone to court because the money may have been better spent elsewhere. In her statement, Vardy expressed sadness and disappointment, but said she would not appeal and demanded an end to her maltreatment. Additionally, Rooney stated that she was not seeking compensation for the incident. Reportedly, she has held discussions with at least one digital streaming service about a documentary series about the trial.

Was it worth it?

Litigation is seldom cheap. There are often alternatives to court cases that will not rack up huge legal bills. The problem is that individuals can often get overtaken by their emotions especially in libel cases. Both figures in the case can be considered to be high profile. In the case of Rooney, at least, she has several commercial deals where her profile and reputation play a significant part on the value of these deals. Vardy has stated that she has lost potentially lucrative deals as her reputation has been tarnished.

The key lesson here is that social media is live and instant. If you ever find yourself in a potential libel case, make sure your heart isn’t ruling your head and your ego doesn’t get in the way of making a sensible commercial decision.

Our Head of Litigation is interviewed by the media

Our Head of Litigation, Warren Heyman has been interviewed by Global Player for Heart, Smooth, Capital and XS Manchester to discuss the recent Rooney vs Vardy case.

With over twenty years as a commercial litigator, Warren is experienced in representing clients across a wide range of industries and on high-value legal disputes both nationally and internationally.

To listen to Warren’s commentary on the case, please find the audio clips below:

How we can help

We have a proven track record of helping clients deal with the process involved in libel cases. We will guide you diligently and ensure all checks are carried out swiftly and efficiently and we firmly believe that with the right solicitors by your side, the entire process will seem more manageable and far less daunting. You can read more about the range of corporate services we offer by clicking here: https://blackstonesolicitorsltd.co.uk/corporate-legal-services/

It is important for you to be well informed about the issues and possible implications of a libel case.

To speak to our Litigation solicitors today, simply call us on 0345 901 0445, or click here to make a free enquiry. We are well known across the country and can assist wherever you are based. We also have offices based in Cheshire and London.

Authored by Ben Posted in Litigation, News Tagged as