What Is Contentious Probate? 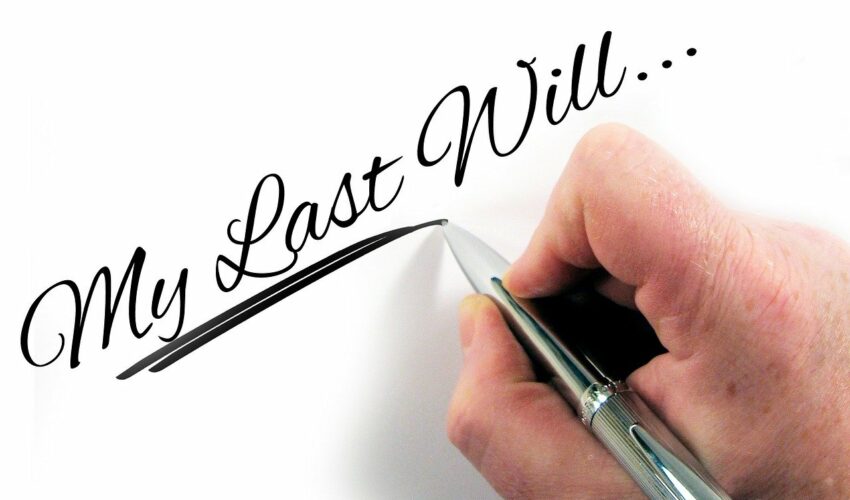 Contentious probate refers to any dispute about how a person’s estate is administered after their death. In this article, what is contentious probate, we take a look at these issues in a little more depth.

For a free initial discussion on how we can advise you on the implications of becoming involved in contentious probate, get in touch with us today. We are experienced in dealing with all aspects of Wills and Probate and we will review your situation and discuss the options open to you in a clear and approachable manner. Early expert legal assistance can help ensure you avoid the stress of dealing with these issues on your own. Simply call us on 0345 901 0445 or click here to make a free enquiry and a member of the team will get back to you.

What is contentious probate?

Among the most prevalent types of contentious probate claims are those based on a person’s Will not being valid, as well as claims for ‘additional provision’ from their estate, which is where a person believes they should have been provided for, typically by a spouse or parent.

Wills can be challenged on a variety of grounds, including that the person who made the Will lacked mental capacity (referred to as testamentary capacity in these cases), or that the person who made the Will did not know or approve of the contents of their Will, possibly due to the influence or participation of another person. Wills can also be challenged if it is considered that they have been forged or fraudulently created.

In particular, it is vital to emphasise that it is not realistic to contest a Will simply because a person believes the Will is unfair or because the provisions of the Will are not to his or her liking.

In English law, the idea of testamentary independence takes precedence above all other considerations. Essentially, this means that a person is free to leave their estate to whomever they choose, provided that they have the mental capacity to make the decision, that it is properly recorded in their Will, and that they are acting of their own free will.

An aggrieved person, usually a relative, can bring a claim under the Inheritance (Provision for Family and Dependants) Act 1975 to obtain more generous provision from the deceased’s estate if their Will is valid but they believe it does not make “reasonable financial provision” for them when it should. This is also true if there is no will and the statutory intestacy laws are unfavourable to the surviving spouse and children.

This doesn’t mean that a person who believes they should have received a larger share of a Will’s assets can file a claim in all circumstances. In order to make a claim under the Inheritance Act, a person must demonstrate that they have a genuine financial need and/or that the deceased person provided them with financial support during their lifetime.

There are additional more specialised forms of claims that fall under the umbrella phrase “contentious probate” that are covered by this term. Some of them include arguments over death bed presents (or, to use the technical word, “donatio mortis causa” claims), applications under the Presumption of Death Act 2013, petitions for relief from forfeiture, and conflicts over the ownership and disposition of cremated remains, among other things.

Several factors have contributed to a significant increase in the number of disputed probate claims during the last two decades, including but not limited to:

How we can help

We have a proven track record of helping clients deal with disputed probate. We will guide you through the process and ensure all checks are carried out swiftly and efficiently and we firmly believe that with the right solicitors by your side, the entire process will seem more manageable and far less daunting.

It is important for you to be well informed about the issues and possible implications of disputed probate. However, expert legal support is crucial in terms of ensuring a positive outcome to your case.

To speak to our Wills and Probate solicitors today, simply call us on 0345 901 0445, or click here to make a free enquiry. We are well known across the country and can assist wherever you are based. We also have offices based in Cheshire and London.