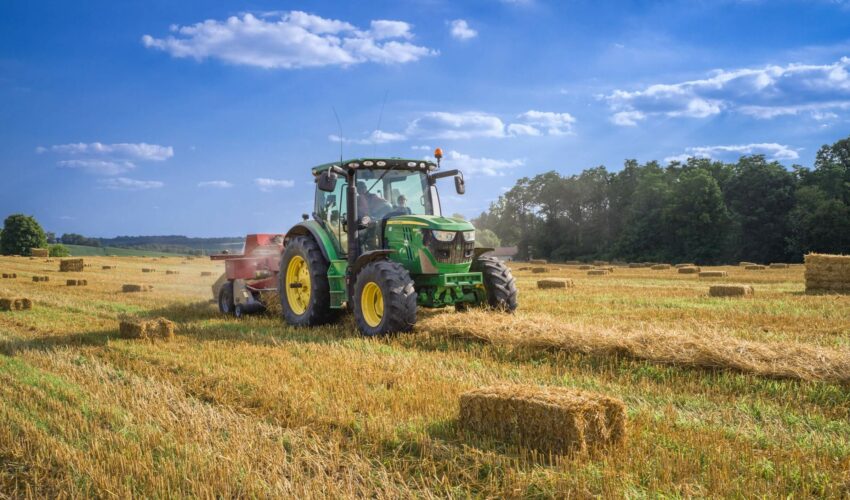 The regimes applied by AHA 1986 and ATA 1995 are mutually exclusive, so it is imperative to identify correctly which form of tenancy is in issue. Moreover, if the tenancy is a farm business tenancy it cannot be a tenancy which is protected under the Part II of the Landlord and Tenant Act 1954 (LTA 1954).

A tenancy of agricultural land created on or after 1 September 1995 will be a farm business tenancy if it meets:

In this article, agricultural tenancy act 1995 notice to quit, we take a look at the process and mechanism involved.

For a free initial discussion on how we can advise you on bringing your agricultural tenancy to an end, get in touch with us today. We will review your situation and discuss the options open to you in a clear and approachable manner. Early expert legal assistance can help avoid the stress of dealing with these issues on your own. Simply call us on 0345 901 0445 or complete our online enquiry form and a member of the team will get back to you.

What sort of tenancy agreement do you have?

It is essential to establish exactly what type of tenancy you have.  Older tenancies tended to be governed by the Agricultural Holdings Act 1986 (“AHA 1986”). If the tenancy was granted prior to 1st September 1995, it is likely to be an agricultural holding. Many agricultural tenancies are not written agreements but oral only. Consequently, it may be very difficult to determine when they started  and the exact terms that were originally agreed may be long forgotten, therefore open to debate.

If the tenancy was granted after 1st September 1995, it will be a Farm Business Tenancy (“FBT”) unless it falls into one of the exceptions under section 2 of the AHA 1986. The land must be at least partially commercially farmed throughout the term and must be granted as conditional on being an FBT and an agricultural tenancy.

It is also important to be aware that there are other types of tenancy that may involve agricultural land that are not either agricultural holdings or FBTs. A riding school where the horses also graze on the land, for example, would be a business tenancy governed by the Landlord and Tenant Act 1954. Agricultural workers’ dwellings are also not agricultural tenancies, as the tenant cannot be employed by the landlord in an agricultural tenancy.

What are the characteristics of a farm business tenancy?

The differences between a Farm business tenancy and other types of leases (such as those governed by the LTA 1954) are in the terms of the agreement and notice to quit, rent and review, and compensation for improvements made by the tenant.

What are the Term of agreement and notice to quit?

Where the term is for two years or more, written notice must be given at least one year in advance. If no notice is given, then at the end of the fixed term, the tenancy becomes a periodic one under the same terms until ended by the giving of a notice. The periodic tenancy must also be ended by giving notice of at least one year.

During a tenancy, notice can be given by the landlord or the tenant. Whichever gives it, it must be of at least one year. Under the ATA 1995, the maximum notice period was 24 months in advance. However, under the Regulatory Reform (Agricultural Tenancies) (England and Wales) Order 2006, landlords and tenants can agree in the agreement can agree on whatever maximum notice period they wish.

The parties may decide to include break clauses in their agreement giving either or both of them the option to “break” after a specified time. If they decide to do so, then at least 12 months’ notice must be given before the break clause can be operated. Alternatively, the parties may negotiate a surrender of the tenancy by mutual agreement, but there are no statutory provisions to deal with this.

There is nothing to prevent a landlord from obtaining possession for breach of a term of the lease, such as failure to pay the rent.

How We Can Help

Our team is well versed in dealing with all the legal aspects of the agricultural tenancy act 1995, and we are here to help in any way we can.

We will explain clearly the legal issues and provide open, honest and professional advice.

It is important for you to be well informed about the issues and obstacles you are facing. However, expert legal support is crucial in terms of reducing risk, saving you money and ensuring you achieve a positive outcome.

To speak to our Agricultural Law solicitors today, simply call us on 0345 901 0445, or allow a member of the team to get back to you by filling in our online enquiry form . We are well known across the country and can assist wherever you are based. We also have offices based in Cheshire and London.

Authored by Ben Trott Posted in News Tagged as